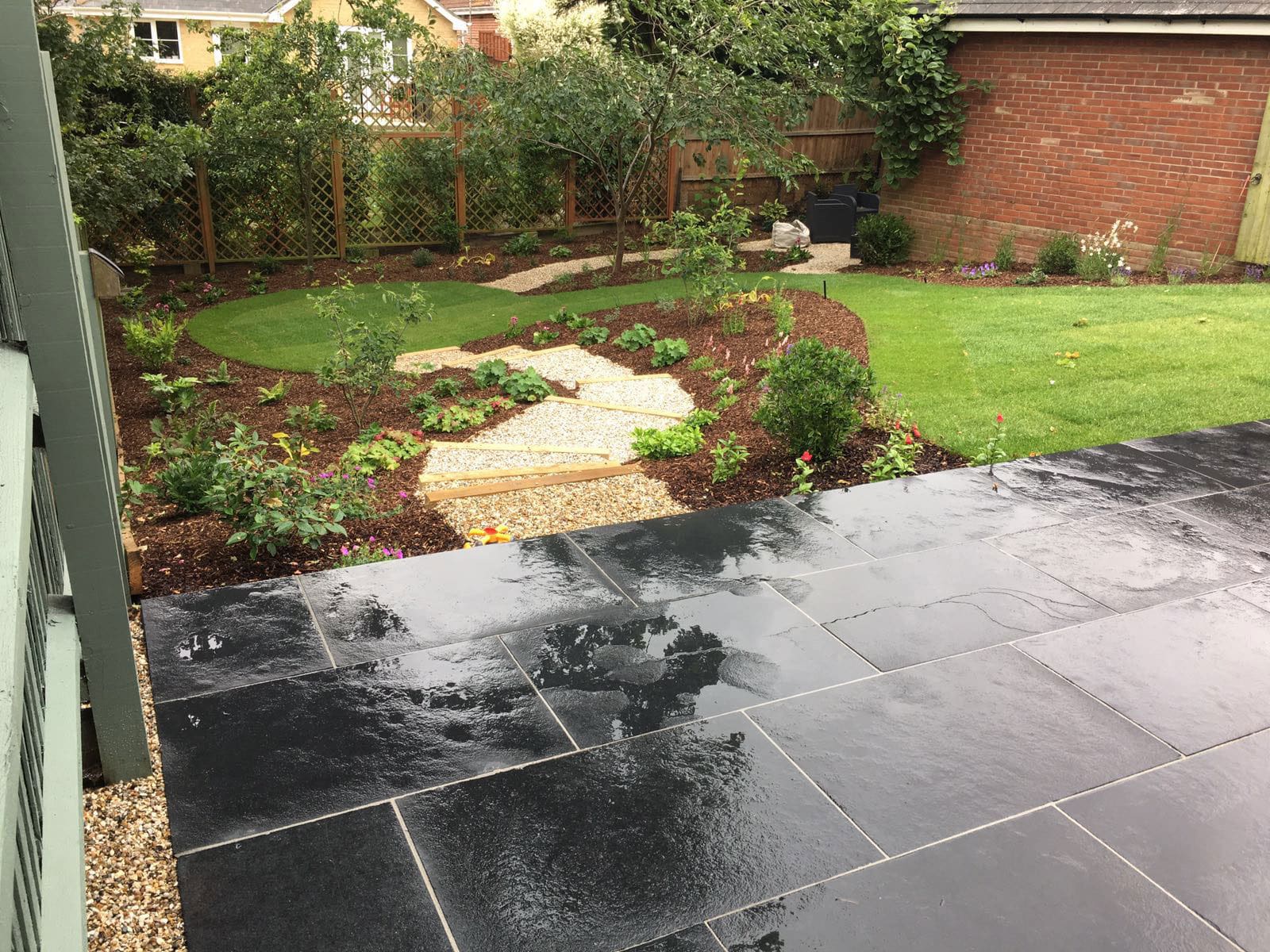 So summer is in the air and you’ve finally decided to get a new garden. Getting a landscaper in to do the job may be a no-brainer, but have you ever considered hiring a garden designer? You may be surprised to learn how wise investing in a good garden designer can actually be.

Keep your budget on track

Having a budget doesn’t mean low-cost and low-end. A good designer will find imaginative but cost-effective solutions to the issues identified, and if something is too expensive they can suggest alternative ideas and concepts that still give the wow factor but with less outlay. Designers often work with several landscape contractors and can help source the right one for your budget.

Only spend where it is really necessary. A recent client disliked their steeply sloping back garden. But rather than choosing to terrace it like their neighbour had, we reduced how the gradient felt by designing a meandering path across and down the slope, culminating in a focal point at the bottom.

Many people are surprised to know that a huge amount of cost in landscaping is in the earthworks – bringing in or taking away vast amounts of soil to create artificial levels. Garden designers can show you how to work with what you have got, rather than spend money fighting against it. Not only does this save you money but you’ll end up with a landscape more in keeping with its environment.

One of the key benefits of having a designer is knowing where it is really worth spending money and conversely where cost savings won’t really affect the final result.

For instance, give the garden its best chance at establishment whilst giving it an instant sense of maturity. Save cash with fast-growing smaller plants but spend more on one or two decent-size specimen plants. With hard landscaping did you know that there is little difference in cost between having a fairly ordinary and a higher quality paving, since the bulk of the cost is actually in the sub-base, regardless of the final layer on top.

Get it right first time

How many people have spent their hard-earned money on planting schemes that just don’t seem to work, or even to survive? Garden designers don’t waste your money experimenting – a good garden designer has an in-depth knowledge of all their materials, plants included. Not just of what plants look good together but what will succeed for the conditions. Another key benefit of a designer is their ability to bring the aesthetic and functional elements of a garden together in one cohesive design, thereby eliminating the piecemeal approach that so often befalls DIY gardens.

So by employing a garden designer not only will you benefit from their ingenuity and experience, but they can make your budget go further and add long-term value to your space too. That sounds like a good deal to me.

Katie Moyes is a garden designer for Tapestry Design Studios.

Sorry, the comment form is closed at this time.