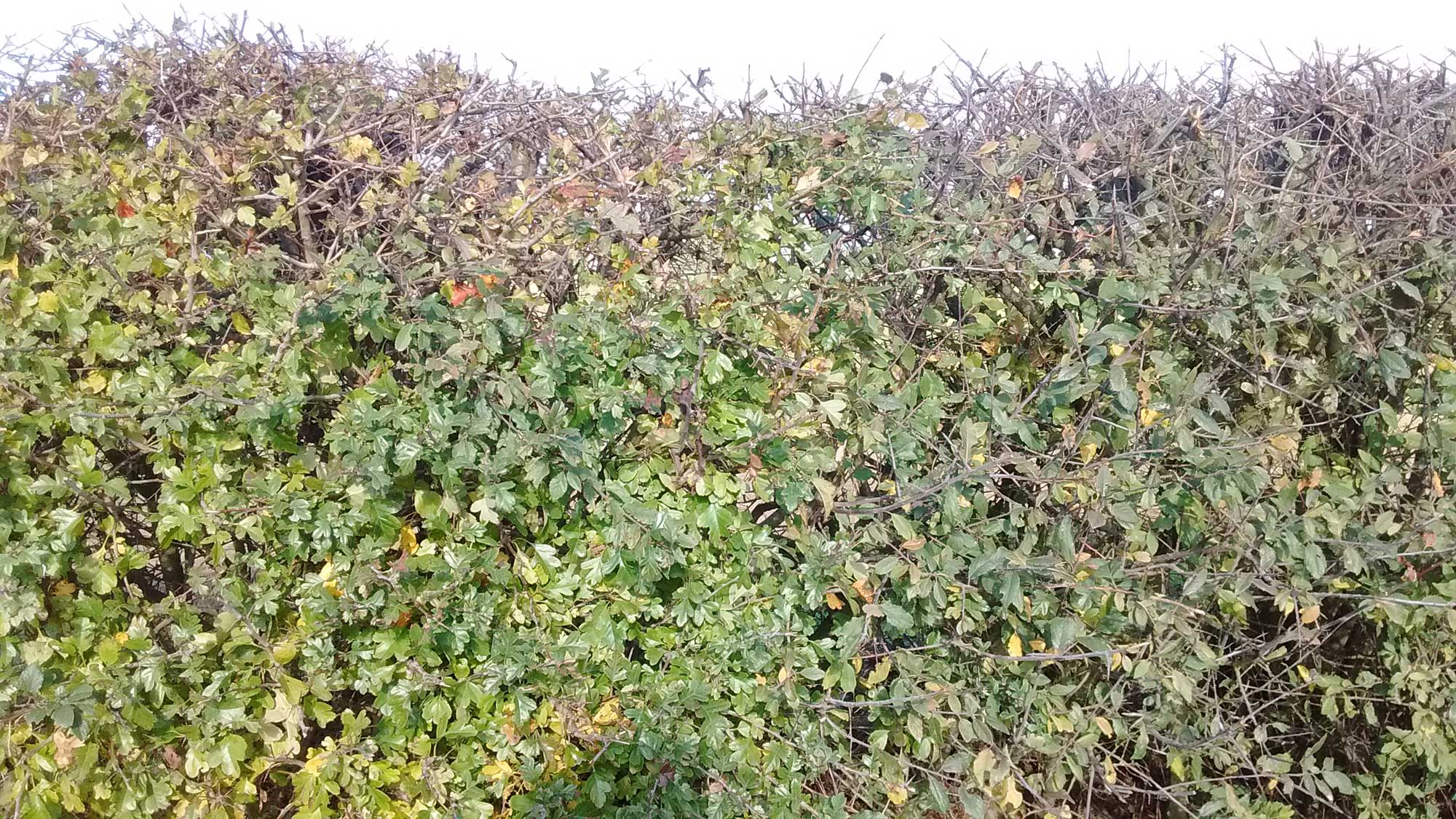 If you’ve been considering planting a hedge in your garden you’ll be pleased to know that we are now entering the perfect time for doing so. It’s bare root season. Generally speaking, bare root hedging species are deciduous, so during the dormant season between November and March they can look just like a disappointing bundle of sticks when you bring them home. But do not fear – all you need to know is that these ‘whips’ have a decent root and the right amount of side shoots for a strong hedge. Not only do whips establish much better, it is also the cheapest way to grow a hedge (not to mention much easier to handle than lots and lots of pots).

Planting at other times of the year

Planting a hedge during Spring and Summer is of course possible, with container-grown plants, but they’ll require constant watering and be harder on your wallet too. Containerised plants will already have been potted up several times as they grow, and you’ll paying for delivery of their greater size and weight.

There are so many species that can be grown as a hedge, so how can you decide the right one for you? As a hedge is such a functional part of the garden you will no doubt have several criteria to fulfil, so here is a small selection of some of my most useful species…

My top 10 plants for hedges

Lonicera nitida (boxleaf honeysuckle) – As the name suggests it is similar to box but without the associated problems. A fast-growing plant good for both formal and informal hedging.

Taxus (yew) – Traditional formal hedging which can be sculpted. Provides a dramatic backdrop to highlight feature planting in front.

Euonymus ‘Jean Hughes’ – A compact plant for lower hedges up to 1m in height. Suitable to grow in any soil, and makes a good alternative to box.

A word on box hedging…

Buxus (box) has fallen out of favour recently due to its susceptibility to box blight and even more recently to box tree caterpillar, both of which cause devastating damage. There are however good alternatives to be found now, Lonicera nitida (boxleaf honeysuckle), Ilex crenata (Japanese holly) and Euonymus ‘Jean Hughes’ have similarly compact foliage, which can be clipped closely to give the desirable formal and topiary effects traditionally gained with box, but without the issues.

Sorry, the comment form is closed at this time.